The Story Behind Performance Premixes

For more than 30 years, the Performance Premixes team has been a local source for trusted agronomic advice and solid product recommendations that get results. 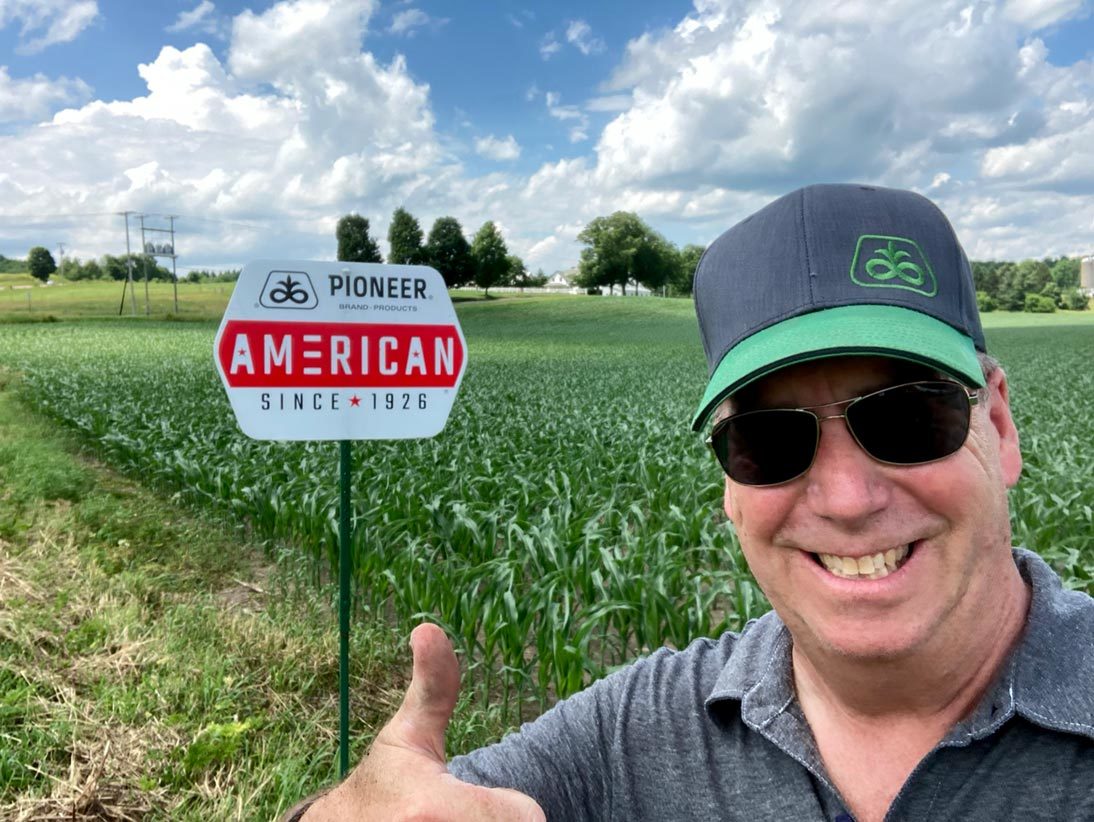 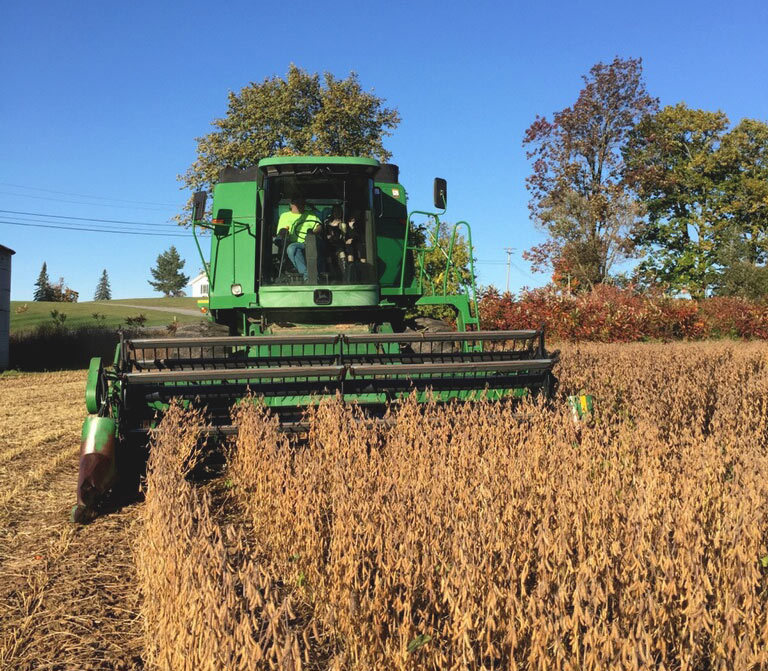 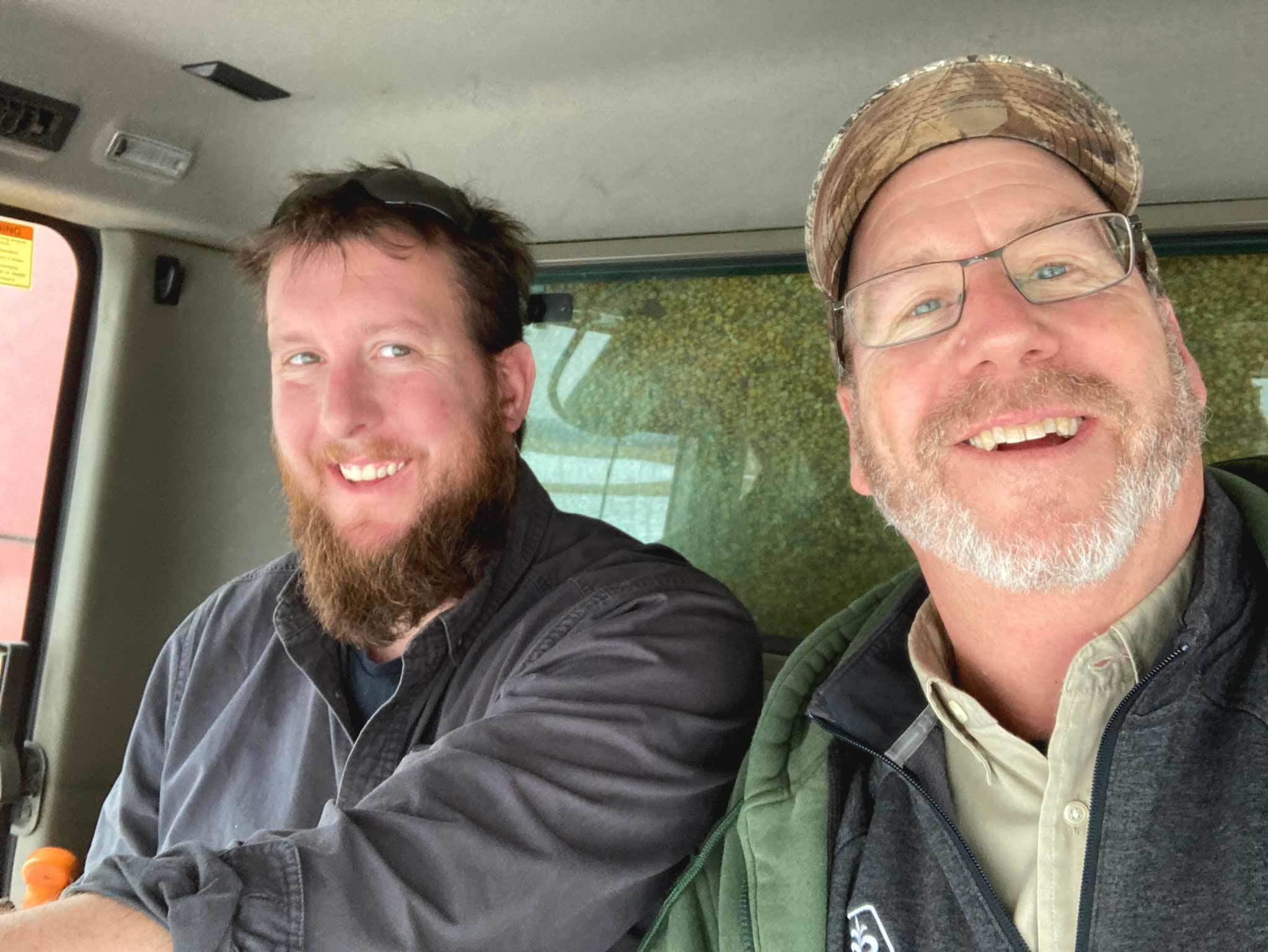 Growing up in Vernon, New York, Andy Mower could be found sweeping the floors of his dad’s feed mill and premix business. As he got older, Andy’s responsibilities grew, as did his interest in agronomy.

After six years in the U.S. Army, Andy earned degrees in dairy nutrition from Cornell University and agronomy from Iowa State University. To round out his education, Andy studied business at Purdue University and Nichols Financial.

After graduation, he started a premix business of his own. And in 1995, Andy incorporated Pioneer seeds into Performance Premixes. He started with just 800 bags of Pioneer® corn.

But the company quickly grew, so along came a new warehouse. And then the business outgrew that, too. Three locations and several years later, Andy found himself building a state-of-the-art, 60-by-200-square-foot warehouse, complete with a loading dock, SLV workshop, and soybean treater.

More than 30 years later, Andy is as dedicated as ever to continuing his father’s legacy. He places an emphasis on teamwork and providing service that is second to none. From agronomist Allen to the dairy specialists at Performance Premixes, Andy’s entire team takes pride in the fact that they have their growers’ and farmers’ best interests at heart.

“Assisting the best dairy and grain farmers with growing food for the world is truly a dream come true,” says Andy. “I love building relationships and seeing their crops grow successfully, knowing they came from Pioneer Hi-bred Seeds. And while we’ll be available for the great times, we’ll also be there when things are not the best — that’s the Performance Premixes way.” 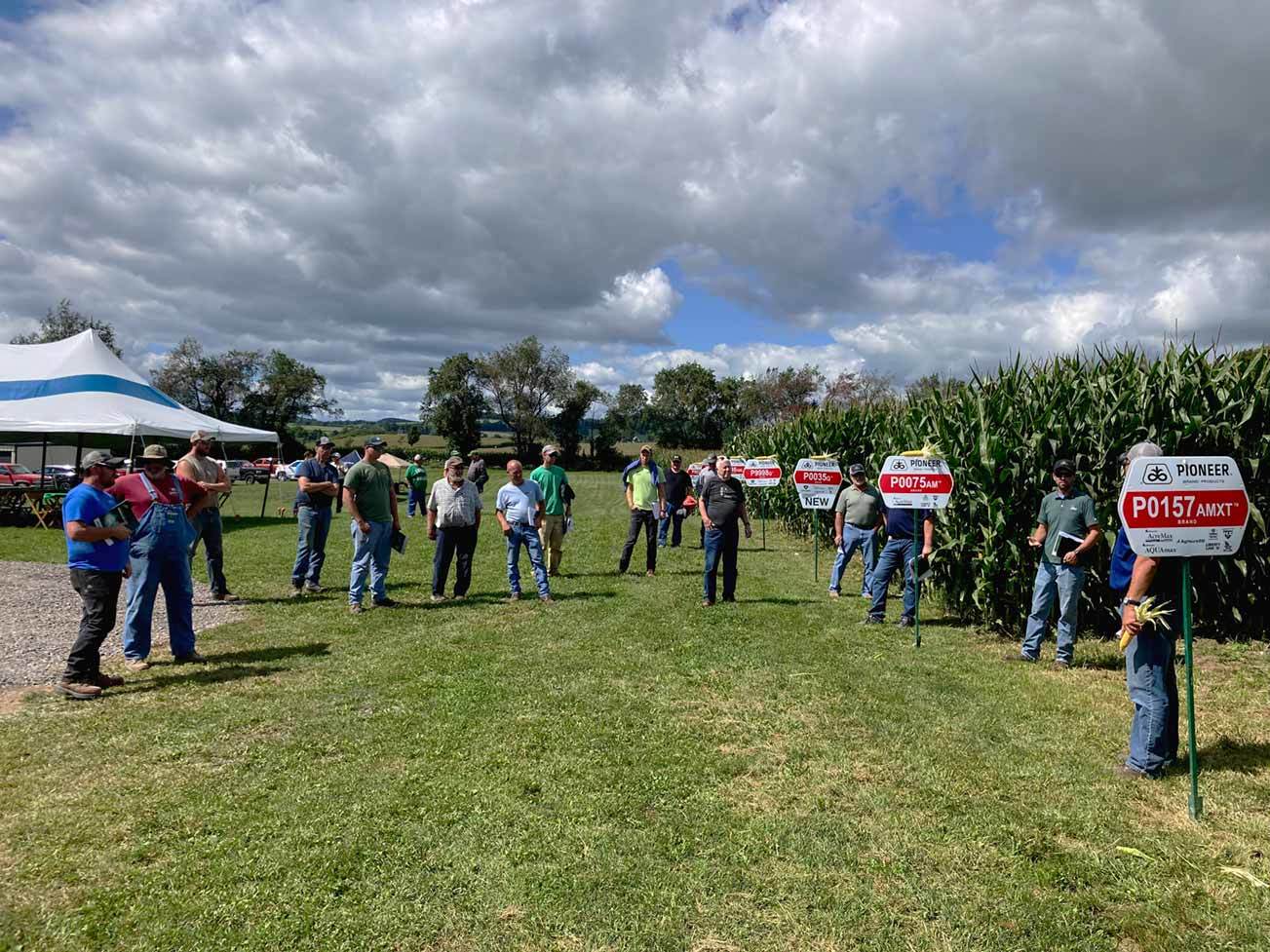 Additionally, Performance Premixes owner Andy Mower has been involved in multiple boards throughout his career. Currently, he sits on the board of the local FFA chapter and on the ad board of U.S. Rep. Claudia Tenny. 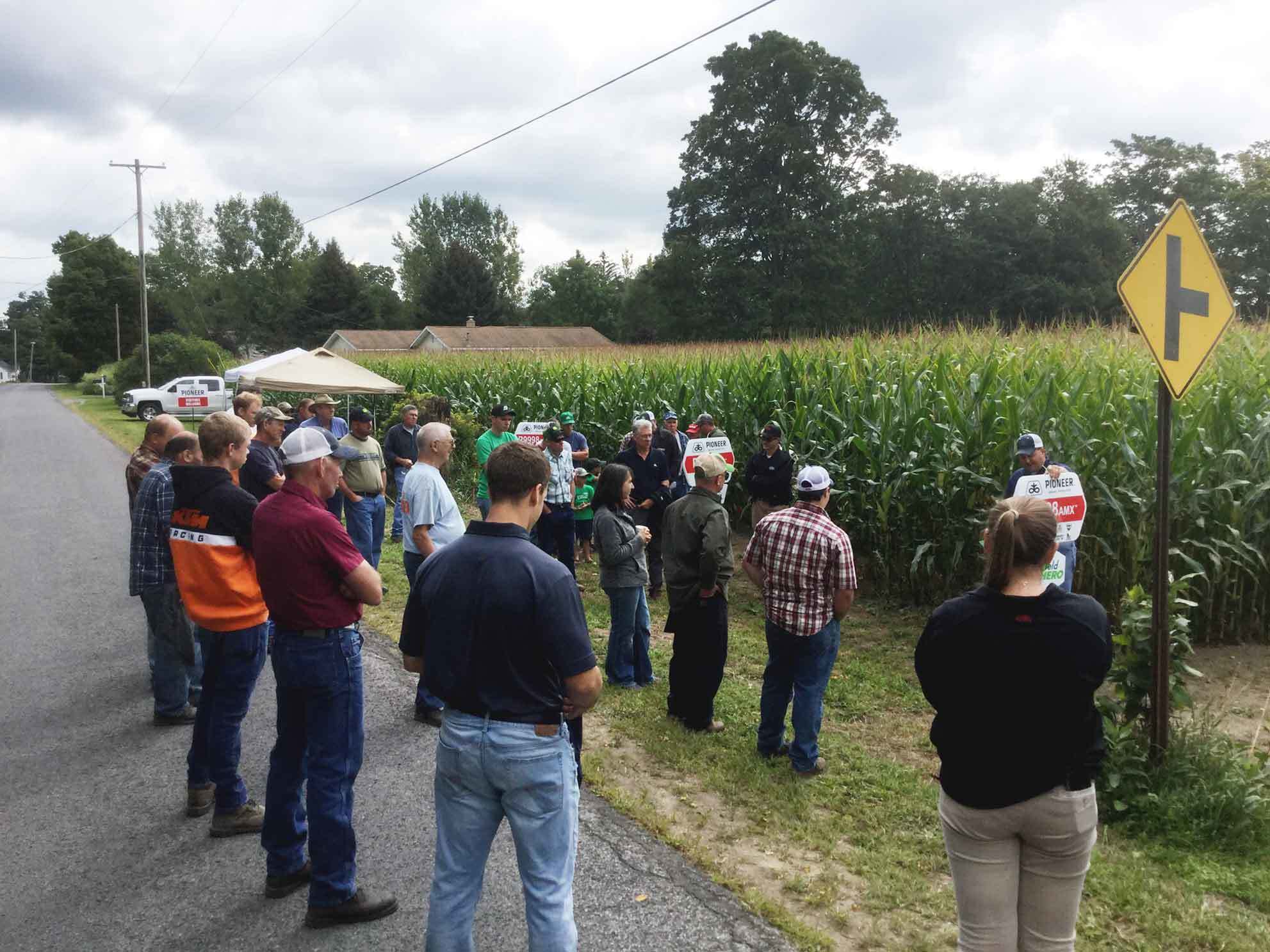 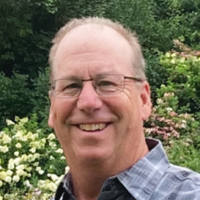 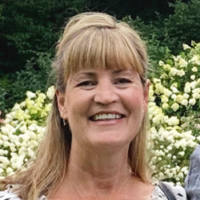 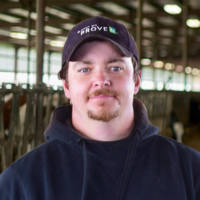 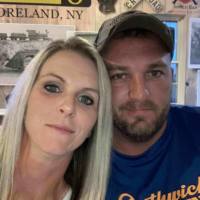 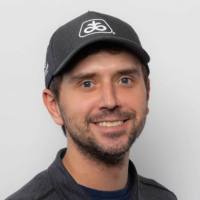 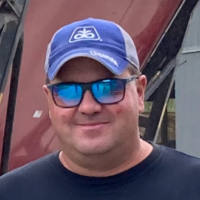 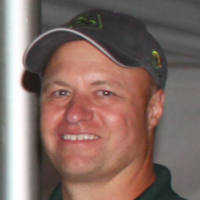 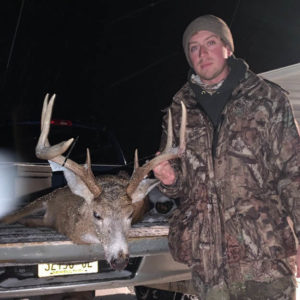 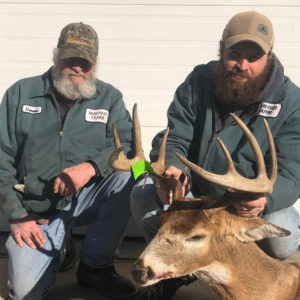 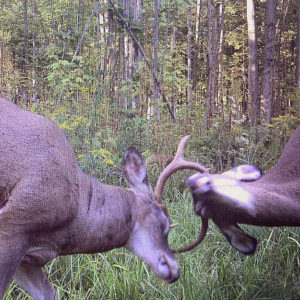 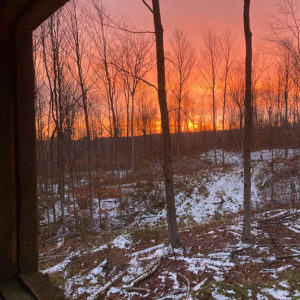 Located in Holland Point; serving Rome and its surrounding areas

Let’s Get to Work

We’re available around the clock for your feed and Pioneer seed needs.